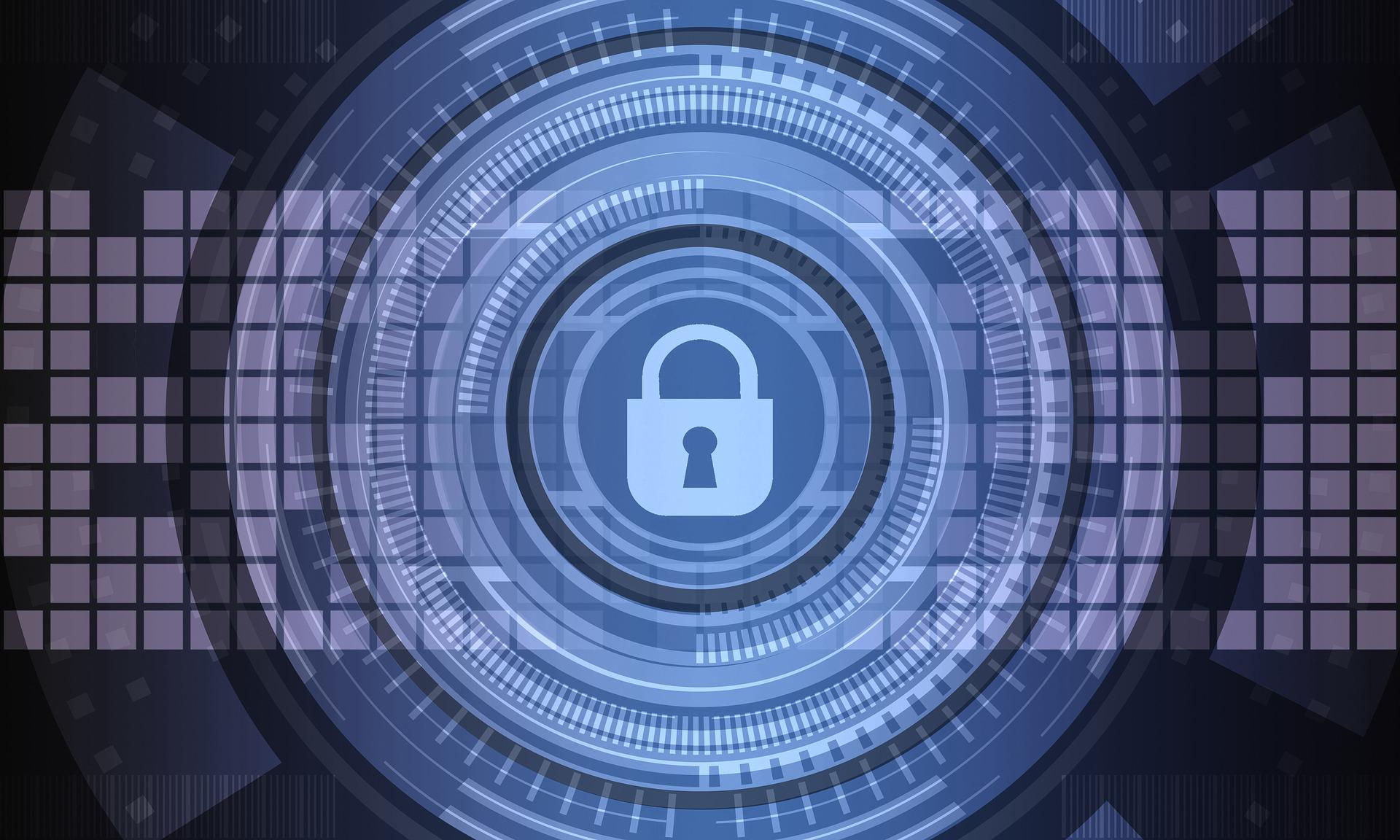 Encryption is not a new technology; as a concept, it’s been around since ancient times, to hide secrets. Computerized encryption started as soon someone thought they needed more ways to protect their digitized data and communication. It remained a niche technology that only sophisticated systems use as an additional layer of protection. Today with regulations worldwide requiring everyone to use encrypted data, over half of the data on the internet is encrypted according to wired.com, that goes beyond a niche technology. This article talks about encryption’s journey from an ancient tool of spycraft to one of the most widely used technology today installed in over a billion websites worldwide.
– Miyagi Kazuki

Read the source article at PKWARE