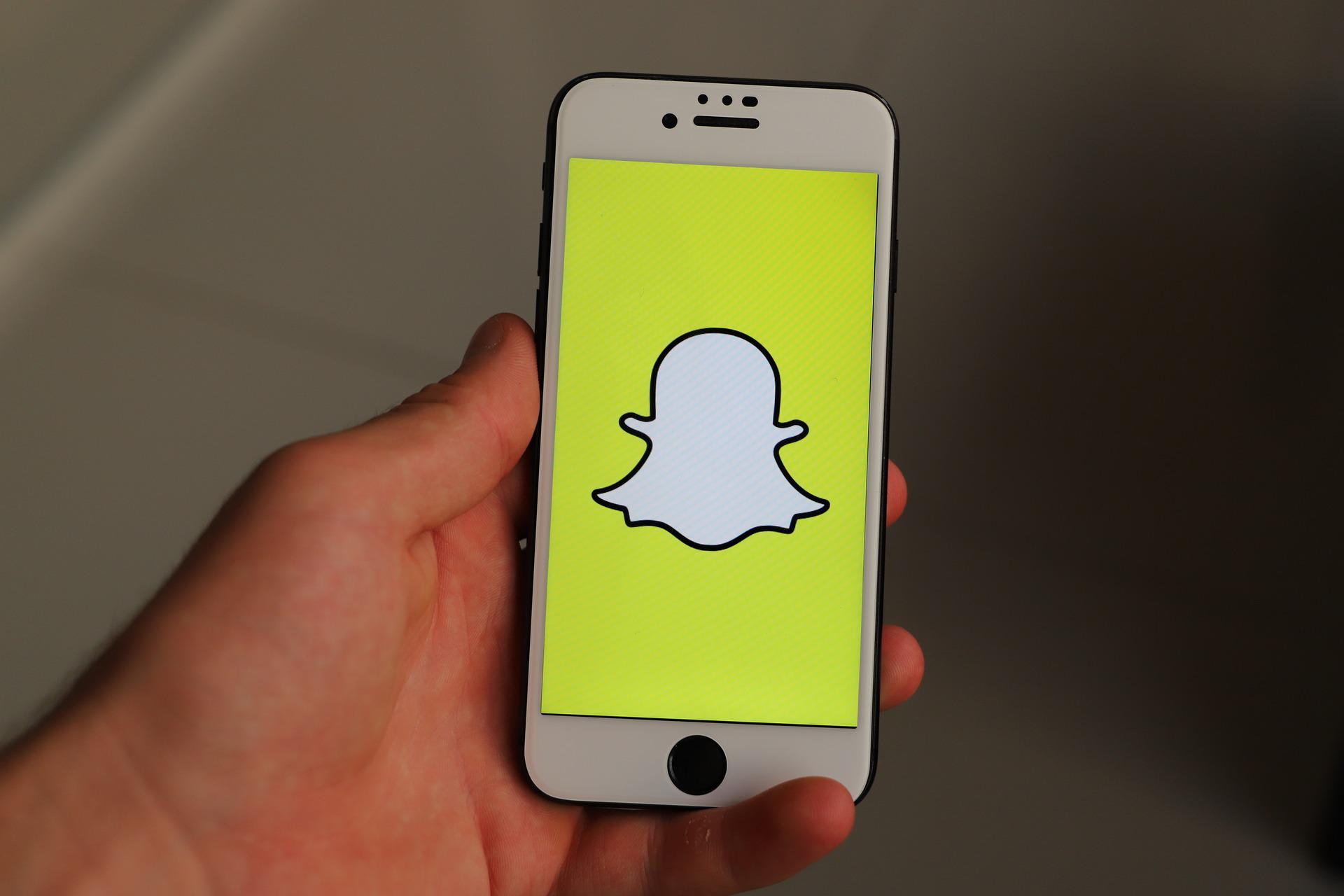 Amnesty International claimed that Snapchat is dead last in their list of social media platforms when it comes to security and privacy of its users. Snap Inc. took the data seriously, and this article reports the moves Snapchat management is doing to stay in the social media game.The Business of Apps also reported that its growth peaked in the first quarter of 2018 but it has lost three million users since then. Snap Inc, announces that other than end-to-end encryption and database encryption. It plans to introduce new features in the platform including plain text messages and group channels.
– Kazuki Miyagi