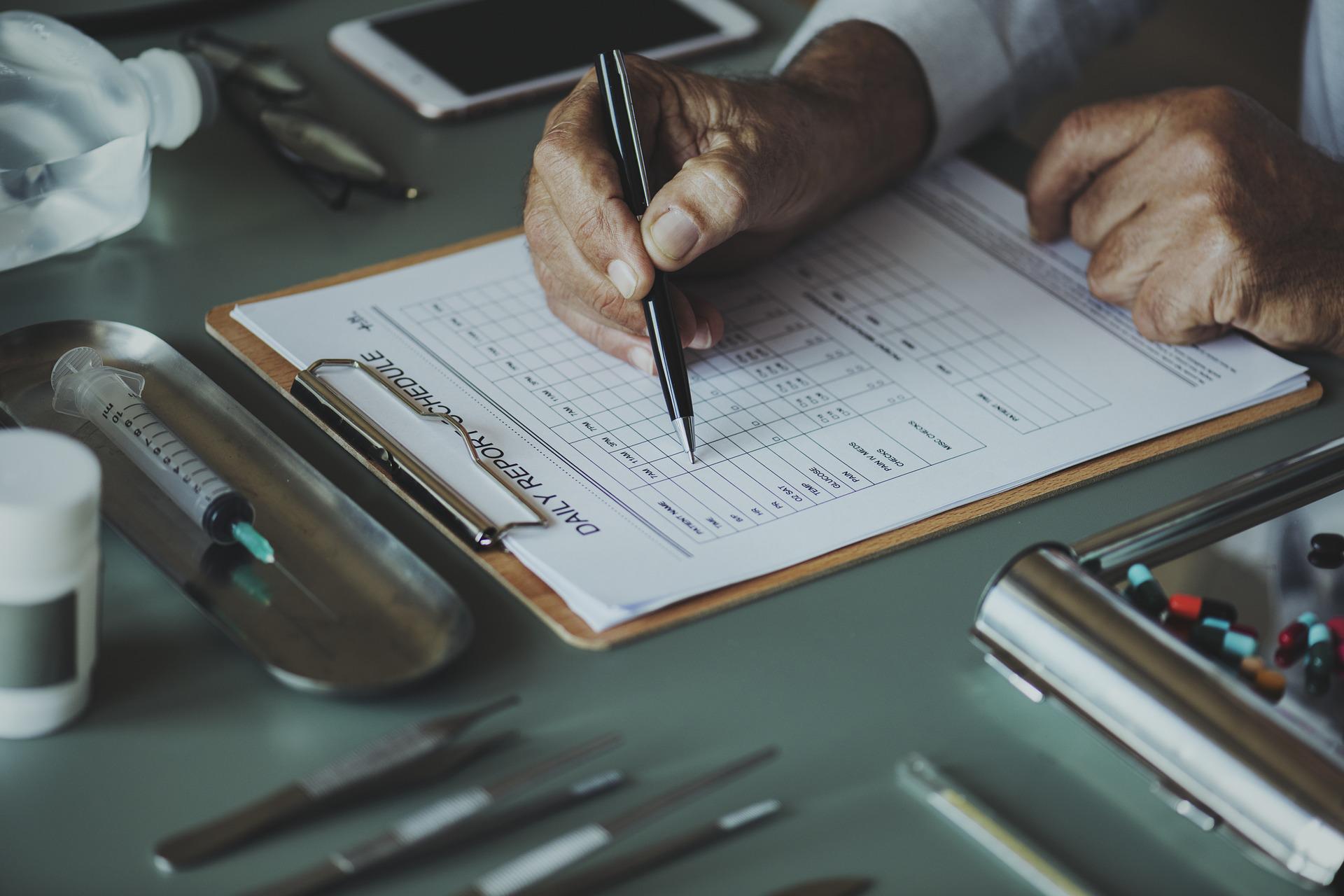 Online forms are the lifeblood of e-commerce and the modern digital industry. We can do everything from transfer large amounts of money to subscribe to the latest celebrity news because of online forms. A lot of these forms connects directly to the database and transfers sensitive information. It should make sense that forms and the information they send are encrypted by default. However, Jotform claims that they and their three million users are the only ones who have it by default. This article talks about online form security and encryption. It is written by an online form builder and has a bias towards their system. It doesn’t change the fact encryption is needed on online forms.
– Miyagi Kazuki